if you thought that QAnon – the baseless conspiracy theory purporting that a global cabal of satanic pedophiles is plotting against former U.S. President Donald Trump – was an exclusively American phenomenon, you’d be wrong. Before Twitter purged 70,000 QAnon-related accounts in the wake of the Capitol siege in Washington D.C., one of the most influential promoters of the conspiracy theory was the Japanese Twitter user Eri Okabayashi. A self-described university graduate from “a medium-sized city in Japan,” Okabayashi says she learned English by watching American television programs. According to her now-deleted Twitter bio, she puts her English knowledge to use as the sole Japanese translator for QMap, an aggregation website of QAnon propaganda, and as the founder of QArmyJapanFlynn, a local chapter of the QAnon conspiracy cult. 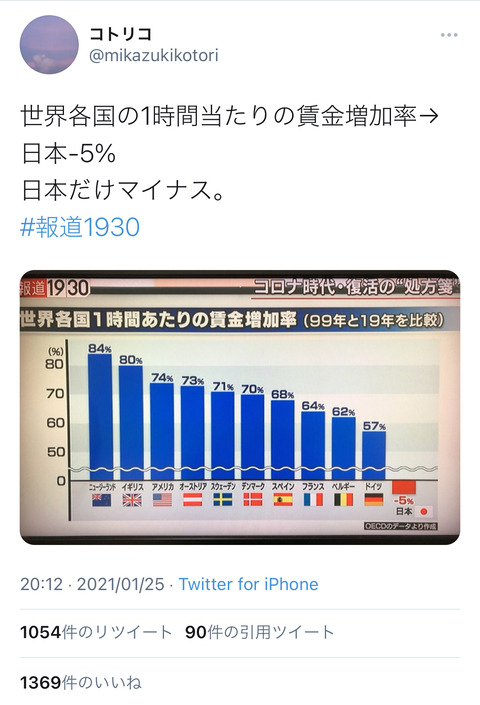 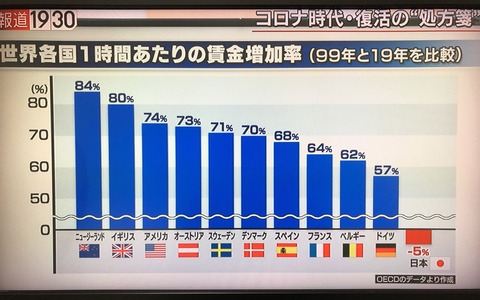 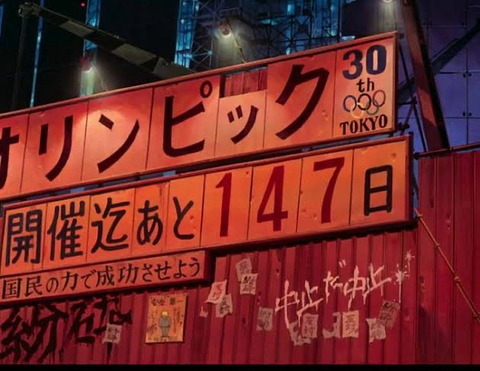 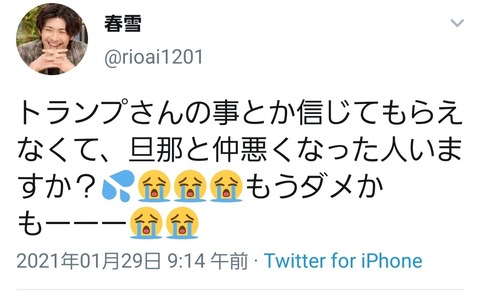 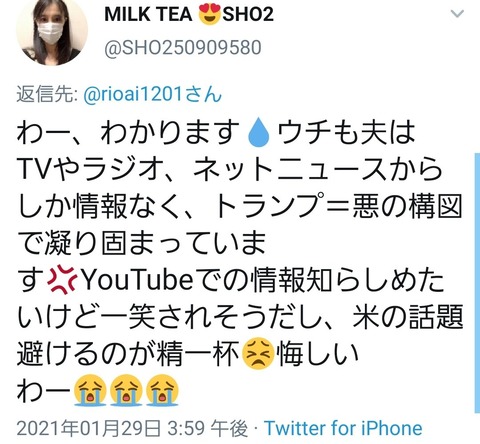